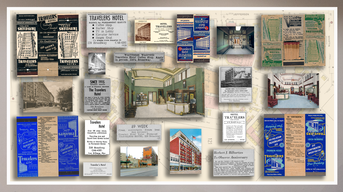 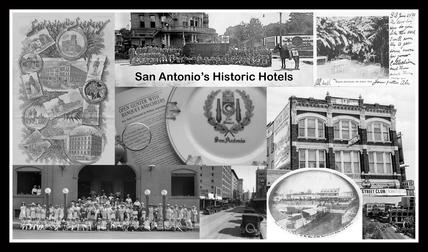 Saving the Past While looking into the Future

We use our collection of San Antonio History and research to create unique historical prints. Your patronage helps our historical preservation efforts to save the past, while looking into the future. 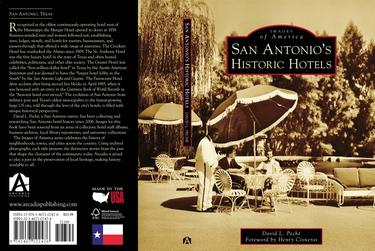 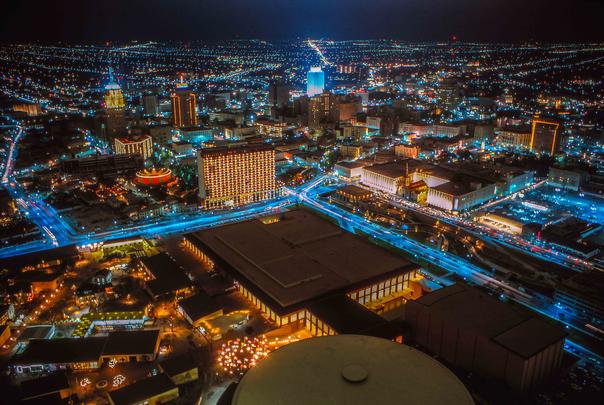 San Antonio's Historic Hotels was 13 years in the making. The book contains over 200 historical prints that have rarely or never before seen.

We have continued our historical preservation efforts with a new book.

A total of 64 Hotels are shown.

The evolution of San Antonio from military post and Texas’s oldest municipality to the fasted growing of large US cities, told through the lens of the city’s hotels, is filled with unique historical perspective. Recognized as the oldest continuously operating hotel west of the Mississippi, the Menger Hotel opened its doors in 1859. Encouraged by the Menger’s success, business-minded men and women established inns, lodges, motels and hotels for tourists, businessmen, and passers-thru that offered a wide range of amenities. The Crockett Hotel has overlooked the Alamo since 1909. The St. Anthony Hotel was the first luxury hotel in the state of Texas, hosting celebrities, politicians, and other elite society. The Gunter Hotel was called the “first million-dollar hotel” in Texas by the Austin American Statesman, and deemed to have the “largest hotel lobby in the South” by the San Antonio Light and Gazette. And when The Fairmount Hotel had to be moved five blocks in April 1985, it was honored with an entry in the Guinness Book of World Records for the “heaviest hotel ever moved.”

David L. Peché, a San Antonio native, has been collecting and researching San Antonio hotel history since 2006. Images for this book have been sourced from an array of collectors, hotel staff albums, business archives, local library repositories, and university collections.

This is the second book for Arcadia Publishing by David L Peché. He was inspired by Julián Castro and his message at SA2020. "How do you foresee your city by the year 2020" David answered with, "How do you know where you're going,  if you don't know where you've been?" This lead to his 1st historical photograph book, Downtown San Antonio.

To buy this book for $25.00 Tax and Shipping included use the link to use - PayPal. Send a request for another form of payment, to david@downtownsahistory.com